One downside to Singapore: the climate. A little above 30 degrees: no problem. Combined with 85% humidity: start hunting around for an air-conditioned building to duck into after about 5 minutes of walking. Otherwise get windshield wipers for your forehead, and feel yourself dissolving in a puddle of sweat.

So just some quick impressions from downtown, here a former police station that was kind of like the first skyscraper in colonial times.

And the university’s art faculty, with a really cool modern building.

And yes, I totally meant to go into the National Gallery, not just enjoy some A/C… Which turned out to be really good – focusing on art both about Singapore, and from artists based in the region, so nothing you’ve ever heard about in a European gallery, which made things fresh and interesting. 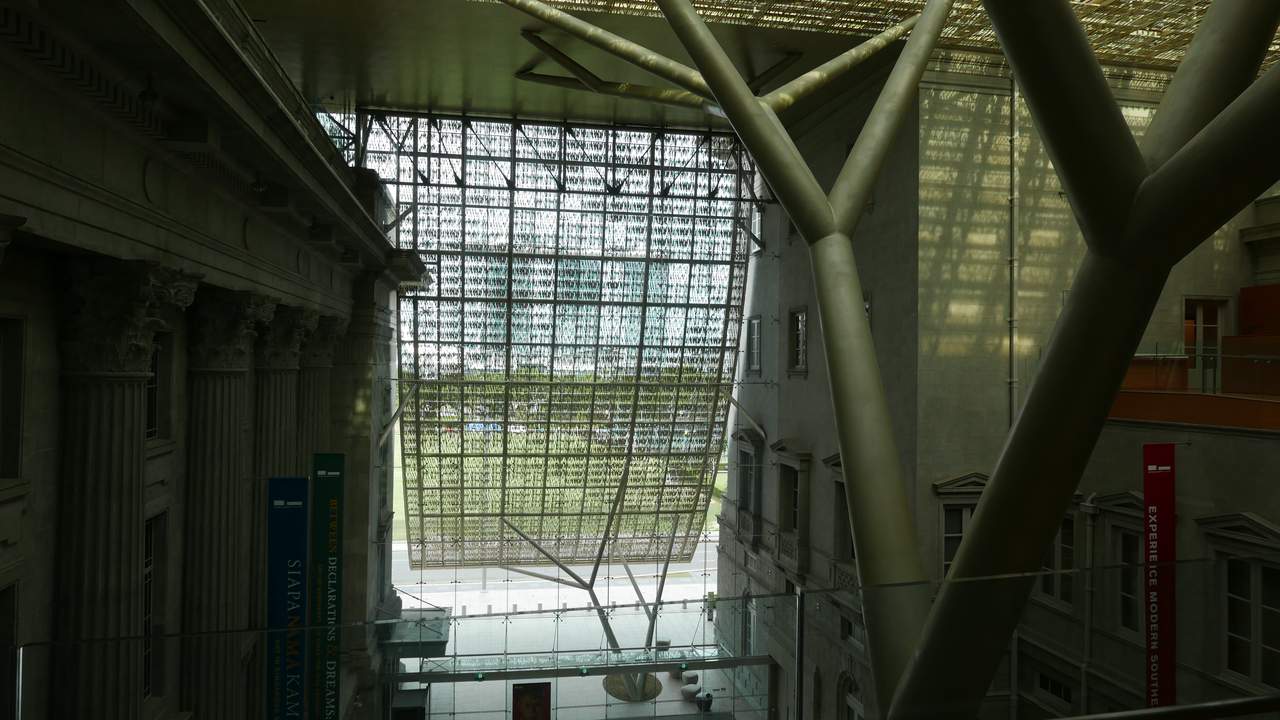 Housed in both the former supreme court (the new supreme court next door is by Frank Gehry, but uncharacteristically way too ugly to photograph) and the former city hall, renovated and combined by an ultramodern new shell building. 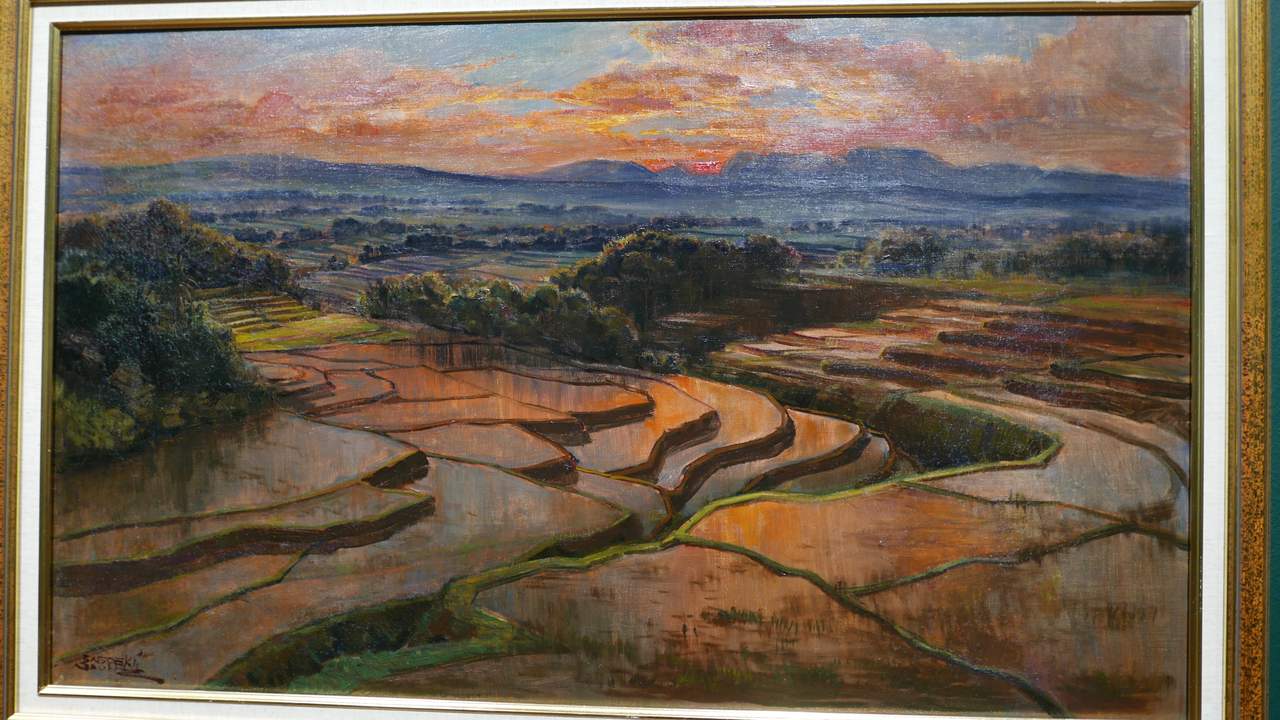 Will not post too many pictures of the art, since that’s a personal taste, just some I liked. 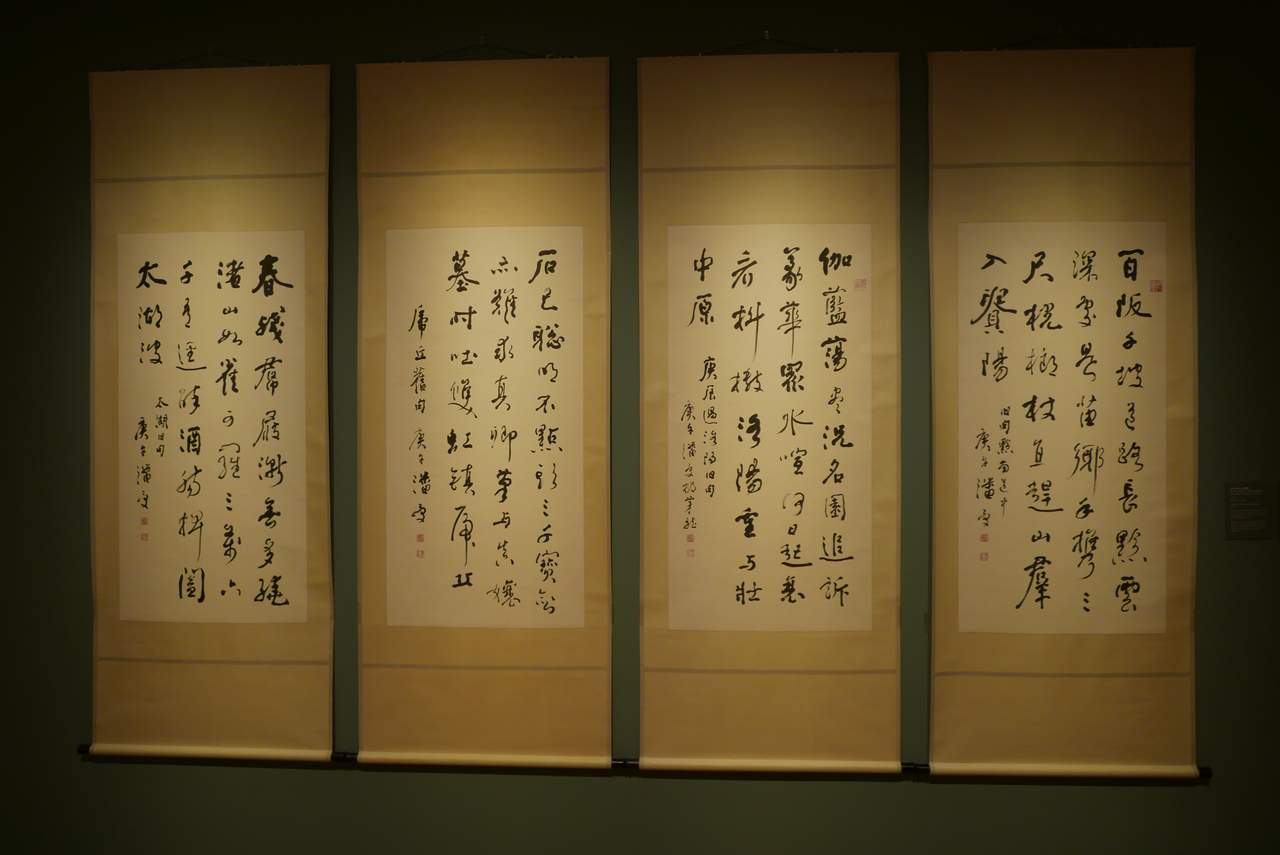 Contemporary art, but quite cool – seen from just the right angle, the pieces strewn about the floor form into the shape of a complete chair.

The old city hall part of the building.

And finally – the first piano I’ve seen on my trip!

Unfortunately, it’s both a Steinway special edition, and therefor a museum piece, and reserved for the occasional formal concert. If this had been Egypt or Nepal, I would have ignored the barriers, hopped on and played for a bit, and when caught relied on a combination of playing dumb and white-guy privilege, and it would have worked. But Singapore is not a country where that would fly, so sadly no piano for me 😦 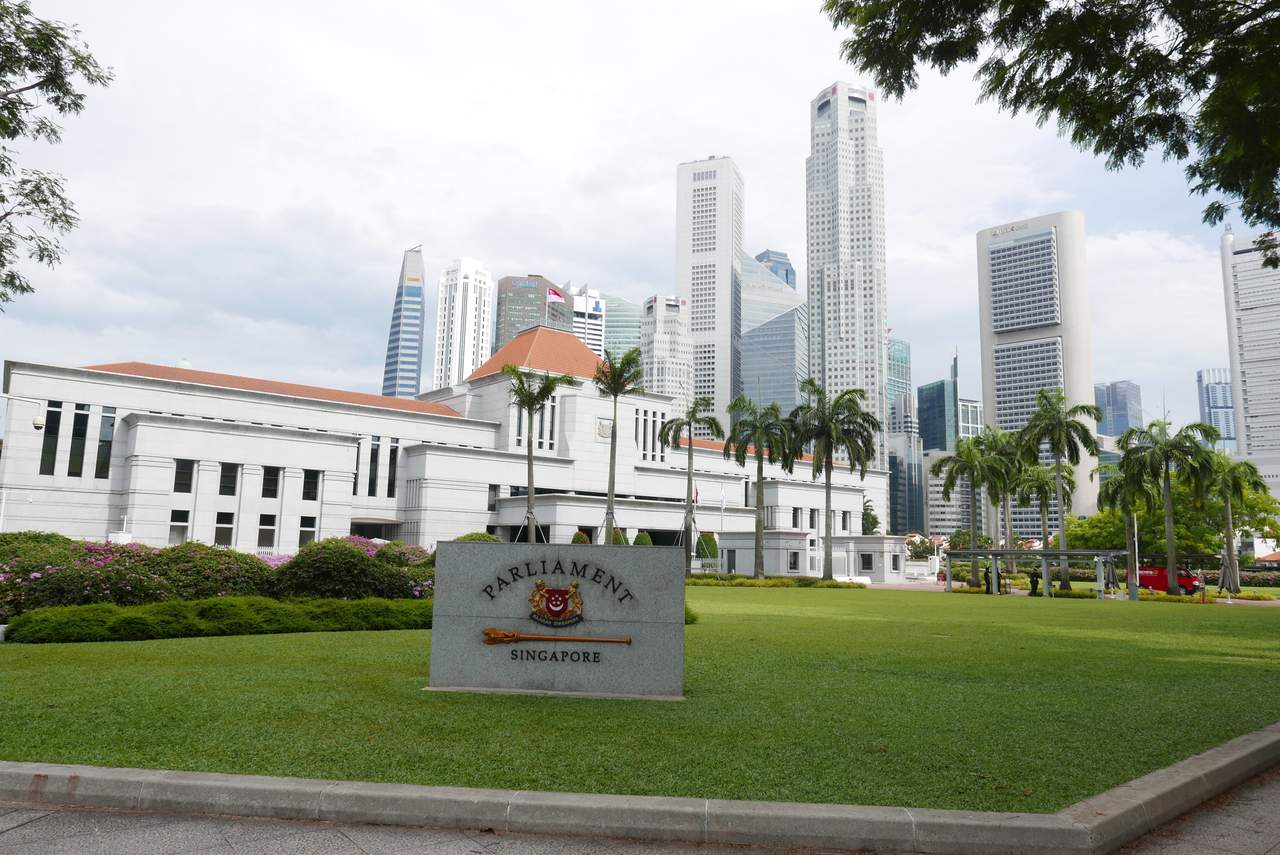 The parliament building – Singapore might be governed by the same party since independence, but they do have elections and a parliament. It seems to be a kind of benevolent-not-quite-dictatorship that works.

Next important museum: The national museum of Singapore.

The picture is from a strange but cool huge room-sized video installation with swirling and evolving plant shapes in a dark dome. Weird video projections seem to be all the rage in art circles in Singapore, seems like every museum needs at least one.

Singapore seems to be very much OK, even proud, of its British colonial history. The Japanese occupation, though, occupies a wholly different, and dark, chapter in the museum. Reminds you of how much other countries in South-east Asia have NOT buried their WW2-era grievances with Japan, and how lucky we Germans are in contrast.

Another fun fact: The whole Malaysian thing (Singapore initially joined Malaysia after independance from Britain, but left/became independant/was kicked out shortly after) is very much glossed over, and hardly mentioned at all. So I have no idea why that happened.

From the chapter of development after independance: A model kitchen from an “HDB flat”. HDB stand for housing development board – basically a huge program of public housing run by the government, and responsible for the huge number of not pretty, but quite OK-looking concrete residential high-rise towers covering most of the city.

And yup, can’t have Singapore without a little paternalism, this one from a campaign from the seventies.

Tea break: Some “Copi-O” (indonesian-style coffee, brewed in a few seconds with ballet-worthy moves by the barista, somehow combining condensed milk, a dark roast, and a rather bitter flavor. Drinkable in a pinch, but I’ll stick with my overpriced-cappucino-from-a-local-Starbucks-clone. Why hard-boiled eggs are served as a combo with toast – no idea.

Found on the sidewalk on the way home: this little marvel of technology. You know those fresh orange juicers sometimes standing in supermarkets? Here is one packed into a fully automated vending machine, including chilled orange storage, and a robotic arm capping your drink and handing it to you. Of course, you can pay by either contactless storage, WeChat or Alipay.